← back to
The Black Opera
Get fresh music recommendations delivered to your inbox every Friday.
We've updated our Terms of Use. You can review the changes here. 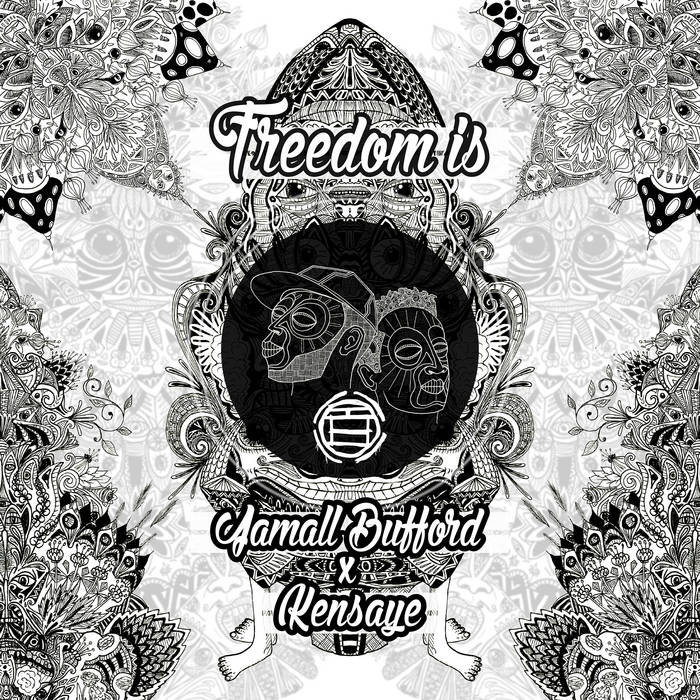 All Beats Produced by KENSAYE.


The Black Op: Era II continues to shine a light on the collective's individual artists, this time around it's co-founder Jamall Bufford's turn to hold the torch. In collaboration with new TBO producer Kensaye, from London, he delivers Freedom Is. The album is not only a statement but also an exploration of freedom's complexity, a question aimed at engaging the listener and provoking thought.

Jamall Bufford stays true to himself and shows maturity and growth, exploring different topics with unconventional viewpoints and his personal insights. Once again Bufford demonstrates the versatility that has garnered the Ann Arbor, MI native worldwide recognition. Kensaye gives his take on freedom by showcasing a varied palette of sounds. His live instrumentation, electronic synths and soulful undertones prove that he cannot be pigeonholed. The genre-bending sound is the perfect ingredient to blend with Bufford's verses. Freedom Is is Jamall Bufford and Kensaye's idea of freedom, and at this crucial time in history, it's their way to engage listeners to join the conversation.

All tracks mixed and all artists recorded at The Legend Lab by Magestik Legend in Michigan except Madame Pepper, Himal, Andy Yeates, Ryan Ansah, and Artcha recorded by Kensaye in London.
Sabira Jade recorded herself in London.
Album mastered by Eric Morgeson at Studio A
Executive Produced by The Black Opera

Bandcamp Daily  your guide to the world of Bandcamp

Sampa The Great joins the show to discuss her release, "As Above, So Below".